You are here: Home / Making a Panel Table

Over the last two weekends, I built  a Panel Table out of recycled timber.  We have a fairly small kitchen, and I felt it would make sense to have the kitchen equipment we most often used more visible and readily available, because we don’t have the space to store kitchen appliances and electronics on on the counter top. I might have already mentioned that I collected a fairly significant amount of recycled timber which was being thrown out.  (I work at a rapidly expanding school, and this wood was the result of a building relocation.) I maintain a few Pinterest Boards where I pin things I would like to own or make, for example http://www.pinterest/draymum/diy  Pinterest is a great way to get new ideas, or to bookmark using images instead of links. The success of any project can only be measured by it’s fruit, and only a  few days after completion I noticed  my my son Julian had made himself a milkshake,  most probably because the Milkshake machine was close at hand and readily available.  (The milkshake machine had previously been stored in a cupboard, and was last used more than 6 months ago.) 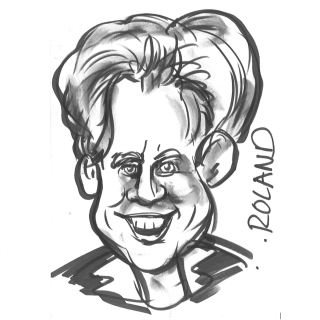